Seattle, the city I live in, has so much to offer a growing family.  Just this weekend we made visits to the zoo, and to the aquarium.  At 30° it was cold, certainly.  As cold as it's likely to get around here.

Our first stop was the Woodland Park Zoo in the late afternoon, where we got to ride on their carousel and Maria had a great time climbing all over their boat. 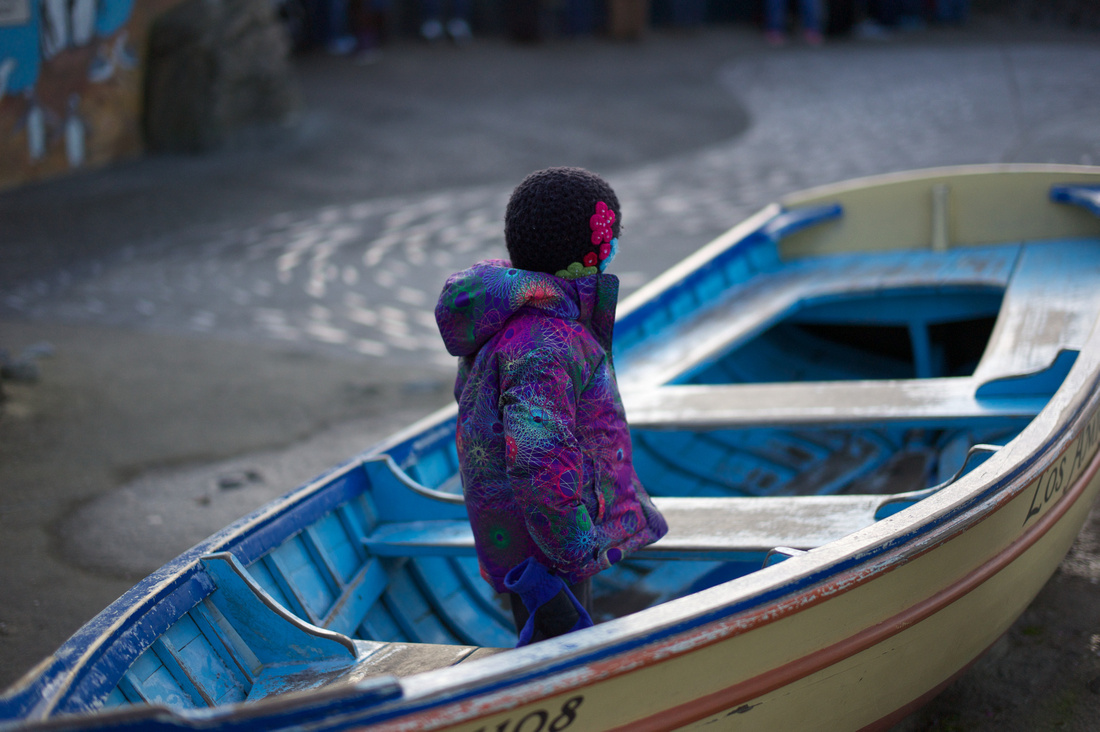 Next up was the Seattle Aquarium, which is alway a popular destination in our family.  Tori loves it when it's not crowded and we let her crawl all over the place, and Maria loves to hang out with the moon jellies and in the tidal pools. 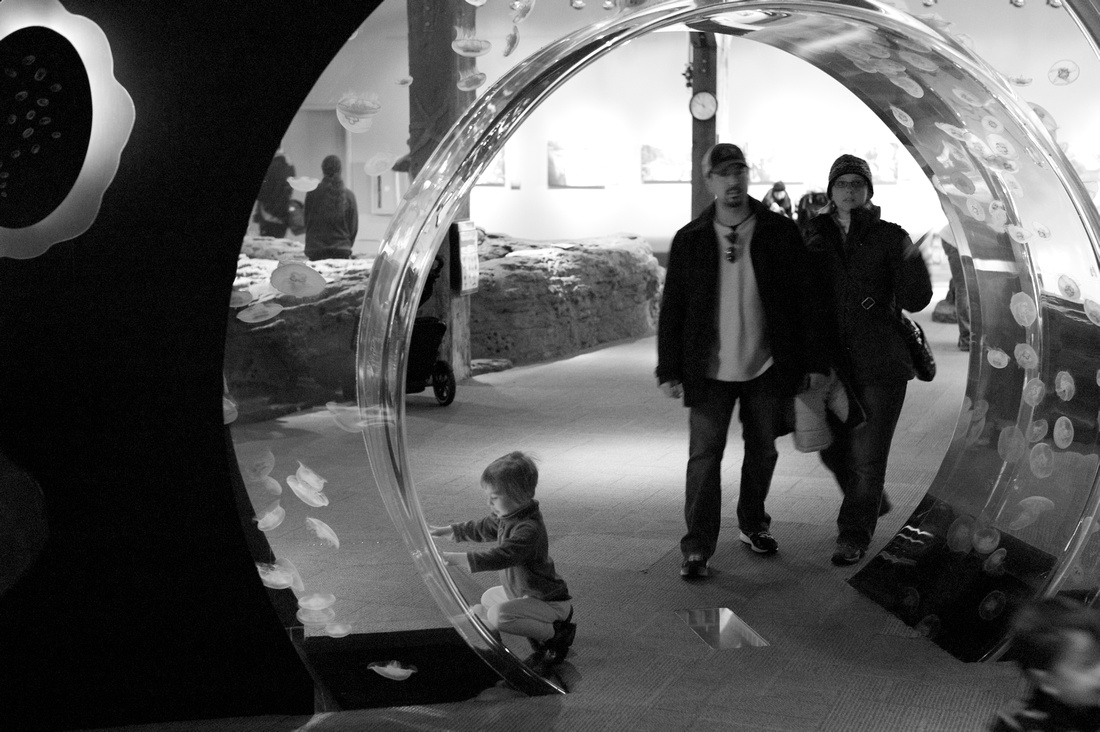 This octopus (named Rain) scared the crap out of Maria, but Tori had no fear and made a new friend 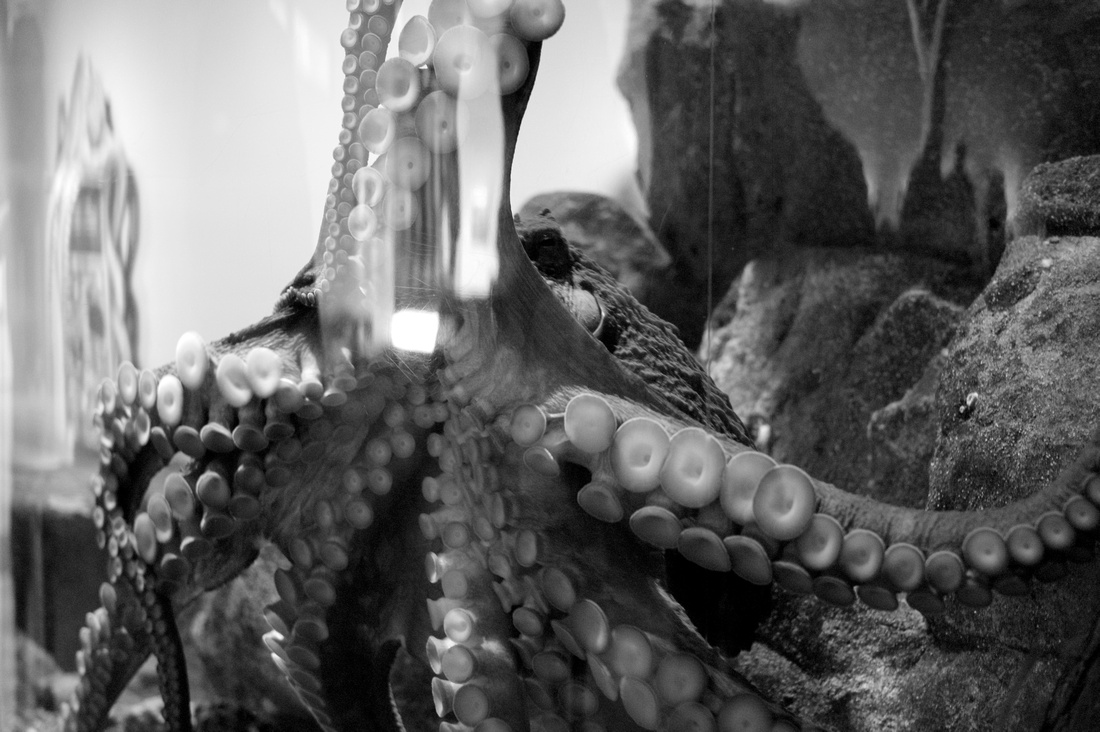 And last, but not least, we went for a ride on Seattle's Great Wheel.  A tourist attraction if ever I saw one, but Maria has been enthralled for months, so we decided to take a spin.   Becca was less than impressed by the heights. 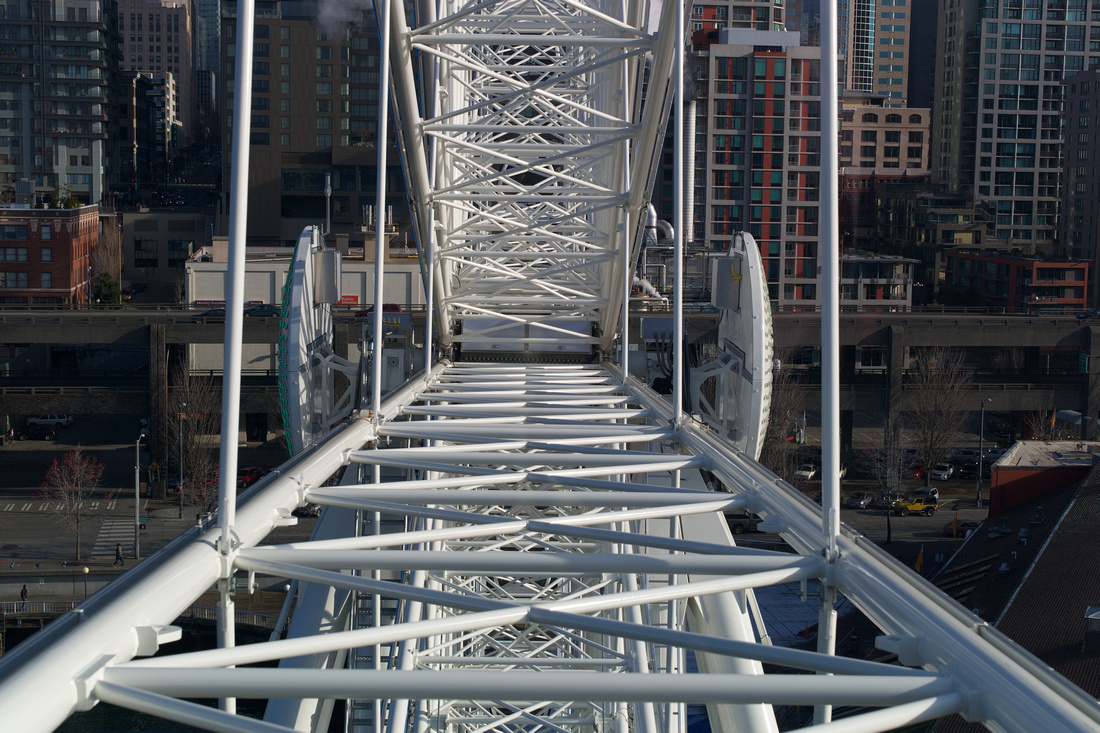 By the end of the weekend, we were one exhausted family.  Sunday night was filled with sleep and good rest!