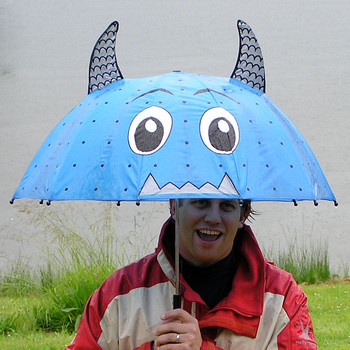 I have been shooting on and off since I was eight, but not serious about it until my father passed his Pentax Spotmatic with an large array of lenses to me in high school. How I loved that camera. Aside from a built in light meter, it was completely manual experience.

As time went by, I converted to digital, starting with an assortment of point and shoot cameras, and moving eventually to Canon's G9 and after it died, the G12. I wanted something that gave me artistic control but was not as large and cumbersome as dSLRs had become. The G series cameras met that need for a while, but I began saving for something more. Also, I was frustrated by the controls on dSLRs, my view as that they simply were not necessary. I wanted to go back to the simplicity of my Spotmatic - focus, aperture, shutter speed, and ASA controls only - but with a digital back.

I never gave serious thought to obtaining a digital back for the Spotmatic. I doubt one exists, not for that particular camera. But if I had come across one I probably would have been satisfied for some time.

Instead, I found the Leica M9. Smaller than today's dSLRs, smaller than my Spotmatic, "more better" in so many ways too... and shooting with it appeals to my aesthetic sense. I love the images I am able to produce with this camera. I have full control of the experience. Yes it was expensive, but worth every penny in my opinion.
© CollectiveWe
Powered by ZENFOLIO User Agreement
Cancel
Continue